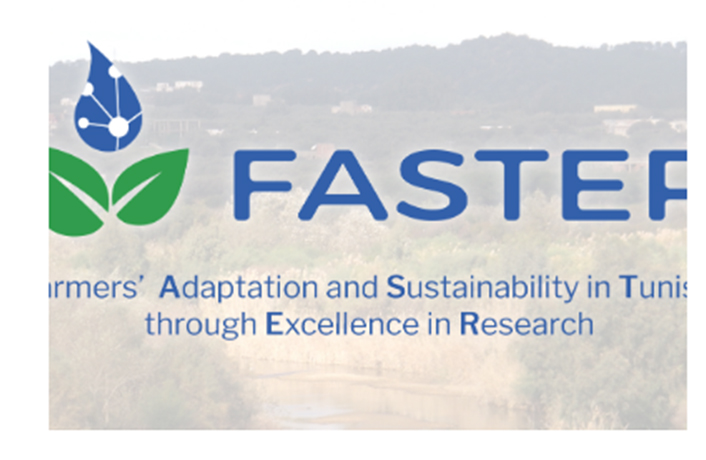 The FASTER project continues to progress in its mission to support Research Excellence on adaptation to climate change in land and water management.

If you wish to keep posted do not miss our latest news!

The importance of Twinning:
interview with Olfa Zeribi

The second stage of FASTER Capacity building for Research Excellence Programme is exceeding expectations.
The open call, which closed on August 25th, received many valuable applicants coming from various Tunisian institutions. The final selected candidates will attend in Tunis from October 7 to 11, 2019 five new courses to increase their excellence in H2020 projects. More activities aimed at forstering research excellence are around the corner, so stay tuned!

FASTER is developing a Living Lab to improve the adaptation to climate change of Tunisian agriculture through Farm Advisory Systems (FAS). Its activities focus on specific topics related to adaptation in agriculture, forestry and water management in Tunisia, through the participation of multiple stakeholders, researchers, technicians, trainers, experts, farmers’ organizations and relevant actors. We met with Fernando Vilariño, President of the
European Network of Living Labs, to discuss the importance to connect and exchange views with innovators exploring new co-creation practices. We received from him some very interesting tips for the development of our FAS Lab.

On September 9th, during the Journées Tuniso-Européennes de la Science et de l’Innovationevent held by Horizon 2020 Tunisia, FASTER received recognition of the Directorate-General for Innovation of the European Commission and the Delegation of the European Union in Tunisia for its commitment with the benefit of the Tunisian research and innovation community.

Last July, in the frame of the FASTER Mobility program for researchers, Dr. Kaouther Ben Yahia and Dr. Meriem Zouaoui Boutiti were received at CREAF. Collaborating with the professors in Barcelona, they had the possibility to work on soil biota extractions from microbiota to invertebrates, learning as well about the state-of-the-art of extraction techniques. 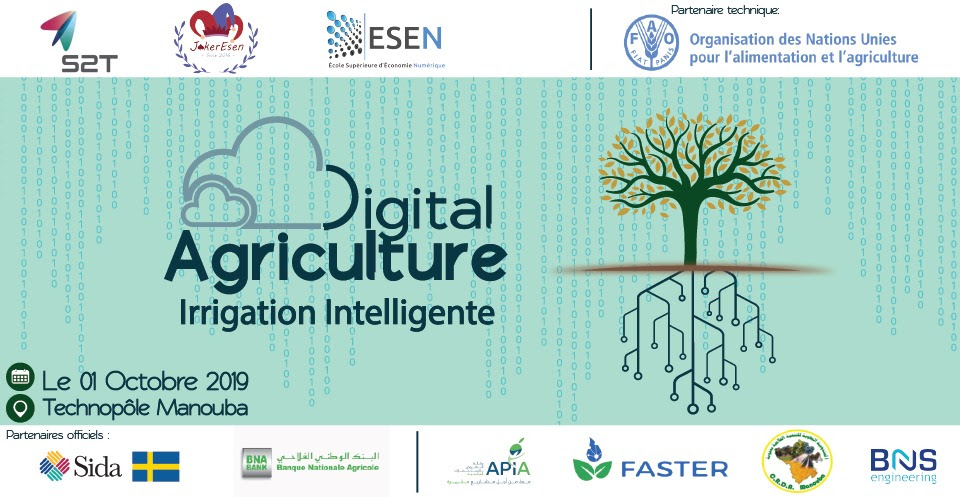 The Tunisian event, held on the 1st of October at Manouba Technopark, represented an important opportunity to learn about the progress in the different agricultural sectors. Members of the Institut National de Recherche en Génie Rurale, Eaux et Forêts, coordinator of the FASTER project, participated in one of the key sessions on agriculture, soil and intelligent irrigation.

From 24th to 29th of September at Palais Des Exposition Du Kram in Tunis took place the 14th edition of the International Exhibition of Agriculture, Agricultural Machinery and Fisheries SIAMAP 2019. Our colleagues at INRGREF were invited to the stand of the Ministère de l’Agriculture Tunisie to showcase the FASTER project and its objective to support excellence in research on adaptation to climate change.